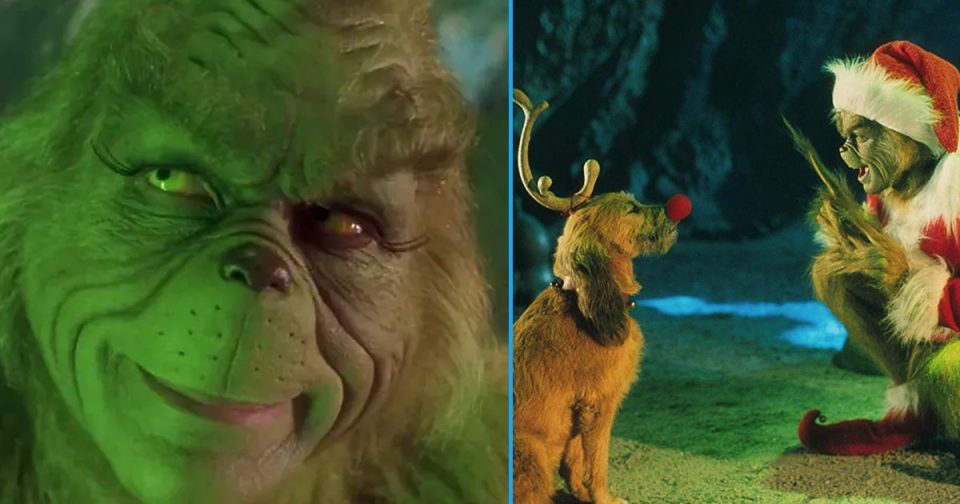 The cold weather has crept in, Thanksgiving is well and truly done and dusted and all any of us want to do is stay indoors binge-watching all the classic Christmas movies.

Unfortunately for us, Netflix has gone and threw a spanner in the works.

Despite having had the popular Jim Carrey movie, <em>How the Grinch Stole Christmas</em>(2000) available to stream since the summer, it has now been taken off.

I don’t know what you were getting up to over the summer but I for one wasn’t sitting around watching Christmas movies.

I think it’s safe to say Netflix’s timing was off on this one.

Maybe the rights to the Grinch movie is like way more expensive during the Christmas season, I mean that would make sense, right?

Who knows, maybe it’ll show up again on Disney+ or Amazon… or even worse, maybe <em>this</em> will be the last straw that forces us all to get an Apple TV subscription.

All of that’s conjecture, of course. All we can confirm for certain right now is that by removing everyone’s favorite Christmas movie on December 1st, Netflix has upset a fair few people.

Don’t believe me? Check out what they’ve been saying on Twitter:

No one will understand the anger I have for Netflix rn, they acc think they have the audacity to take the grinch of Netflix?? What the fuck are they on?

Charlotte loves the grinch, went to put it on Netflix (as I have been doing for the last month😂) and they have took it off, before Christmas.. such losers & Iv got a raging 2 year old thanks Netflix, nothing good to watch on it anymore #Netflix #cancelled

I mean, they’ve upset a two-year-old for crying out loud!

I mean sure, it’s not as though we don’t have other Christmas movie options on Netflix. There’s that new TV series all about Christmas starring cradle-snatcher, Dennis Quaid, <em>Merry Happy Whatever.</em>

Personally, I’d much rather be watching the Grinch.