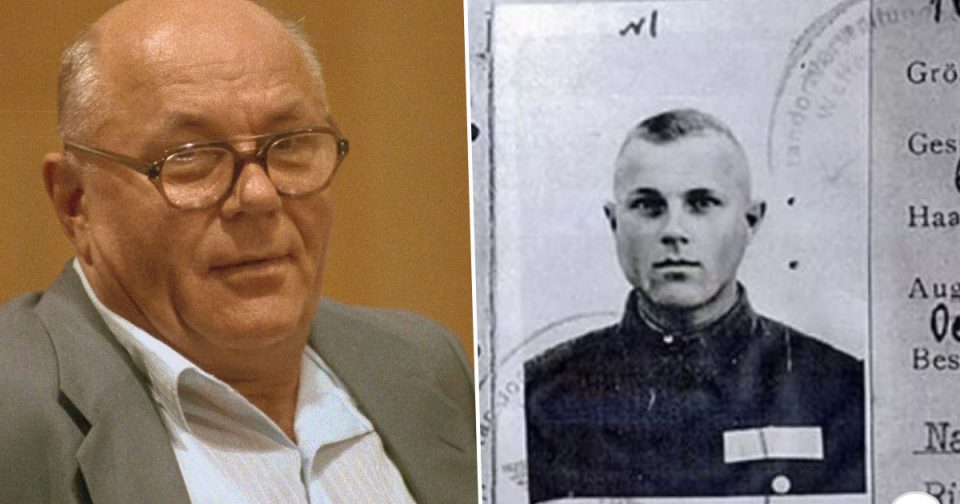 The latest true crime Netflix series, The Devil Next Door, which tells the story of a former Nazi guard living in the US, is taking audiences by storm.

The five-part show centres around the innocuous retired mechanic John Demjanjuk living in Cleveland, Ohio with his family.

To the shock of the town, and indeed the country, everything goes pear shaped when a group of Holocaust survivors identify him as ‘Ivan the Terrible’, a notorious Nazi death camp guard who tortured and killed thousands of Jews during the Second World War.

They discovered an ID card, with the name Ivan the Terrible on and a photograph of the man they said would later change his name from Ivan to John.

Following this, Demjanjuk was extradited to Israel where he stood trial for crimes against humanity.

The Netflix synopsis reads: “Israel is transfixed as a media frenzy erupts around the trial in Jerusalem, the nation plunged into trauma and fascination by ‘the trial of the century’.

“As the case uncovers dark corners of memory and the horrors of war, the Demjanjuk case becomes a race against time for the defendant and his alleged victims.”

On social media, viewers have been opening up about the show with one writing: “The Devil Next Door on Netflix. F****** hell its harrowing. Hearing the Treblinka testimonies is heartbreaking and STILL we do not learn from history.”

Another said: “I’m watching The Devil Next Door on Netflix and I think this might be the most gripping thing I’ve watched in years. It’s a documentary that’s a mini series and yes it’s amazing.”

A third added: “Watching The Devil Next Door on Netflix. The horror, the testimonies, the tears. I don’t know how I can get through the rest of the episodes.”

One claimed: “I started The Devil Next Door and it is so uneasy to watch but so interesting.”

High praise indeed. Will you be watching?