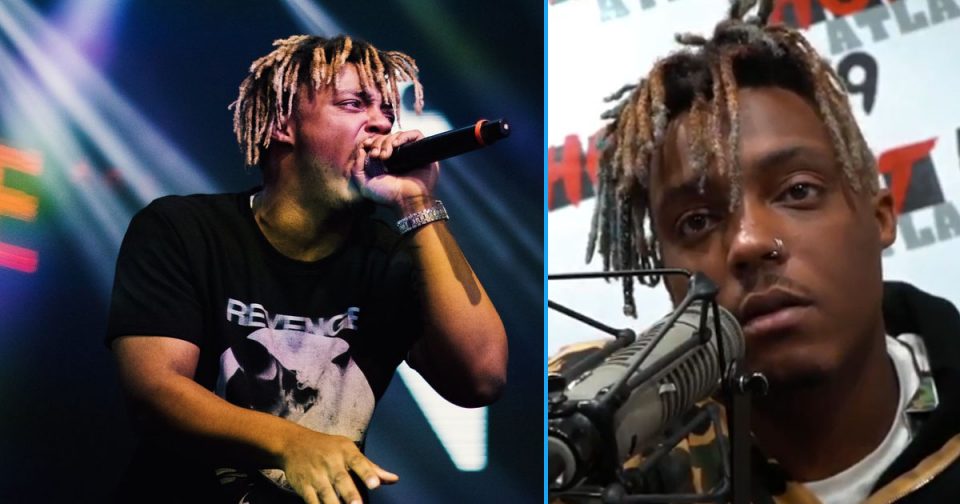 Juice Wrld’s track, Lucid Dreams went viral and saw the rapper rise to the attention of everyone in the scene.

Whilst Higgins’ music has been described by some as emo rap, it was clear that he took influence from hip-hop when creating his sound. – Something that his conservative, single-mother had forbidden him to listen to when he was a kid.

It seems as though Juice Wrld even predicted his own death. In the lyrics for one of his latest songs ‘Legends,’ he writes: “What’s the 27 Club? We ain’t making it past 21. I been going through paranoia.”

Juice Wrld had only just turned twenty-one last week and was in the middle of his celebrations when he suffered a fatal seizure in Chicago’s Midway Airport.

The police have ruled out any foul play, Juice Wrld’s death was simply an unexpected tragedy. His girlfriend, Ally Lotti was by his side the whole time.

Both Ally and Juice had been posting about the birthday celebrations all week. His last post to his clearly beloved girlfriend is truly heartbreaking.